The Carmichael East Coal Project is located in the northern region of the Galilee Basin, 180km west of the township of Clermont, Central Queensland, Australia. 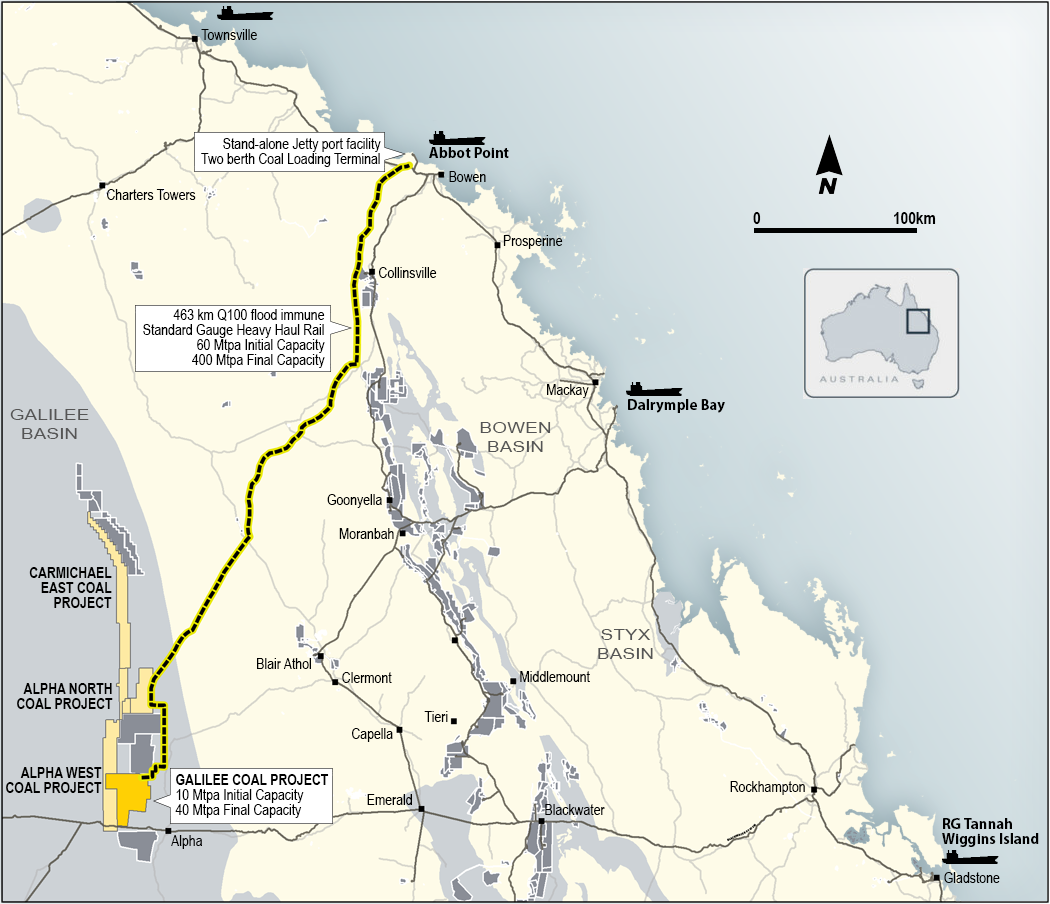 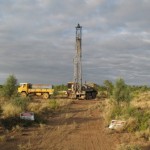 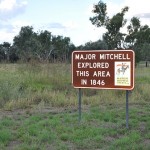 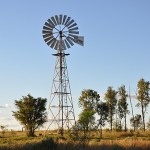 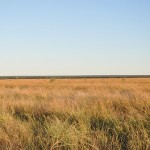 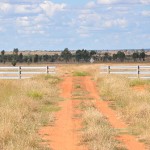 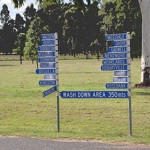