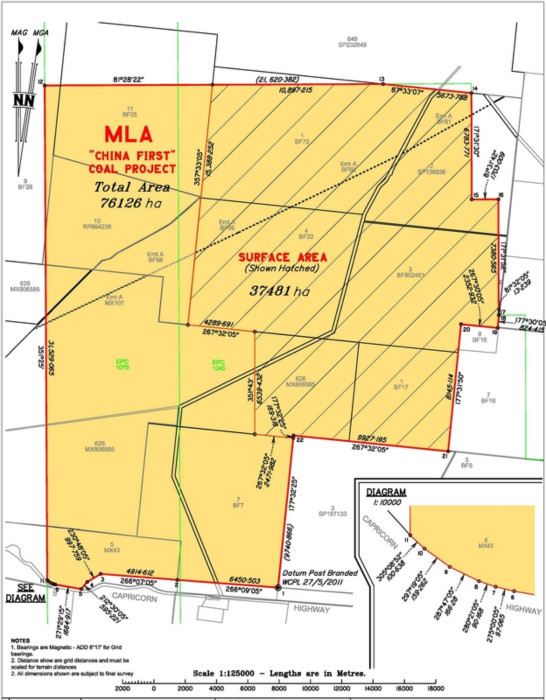 Waratah Coal Pty Ltd (“Waratah Coal” or the “Company”), an exploration and coal development company, announced that the Company, had lodged a Mining Lease Application with the Queensland Department of Mines and Energy.

Waratah Coal Pty Ltd has applied for a 35 year lease for their ‘Galilee Coal Project’, to mine for coal in an area of approximately 76,126 hectares within the Barcaldine Regional Council area, approximately 20km north-west of Alpha.